Good morning (or afternoon or evening). Today we welcome Bokerah Brumley and her insights into the Fantastic Creatures Anthology. I’d never heard of a Hum-Fairy, have you??

Good things are on their way
When a Hum-Fairy Comes to Stay.

When the idea for A Fellowship of Fantasy Anthology: Fantastic Creatures was suggested, I knew I had to participate. Mystical, magical creatures are some of my favorite things to write about, and I had just the thing.

I’d like to introduce you to a Hum-Fairy. It’s sort of a cross between these two images. Hummingbird-like creatures, Hum-Fairies are sentient, self-aware beings that communicate through telepathy. In the Fae world I’ve created, they’re considered a good omen. And similar to fairy houses that real people put together for their garden, the Fae build houses for the Hum-Fairies and invite them to stay as long as they like. Hum-Fairies eat little and often travel, so they don’t usually stay for long. In the Fae Kingdom, it’s illegal to trap a Hum-Fairy.

In Ishka’s Garden, Seesha has just returned from New York where she had been visiting. Seesha and her mate have lived as Ishka’s companions for some time, always returning to Ishka’s Mergone tree.

I hope you enjoy the story of friendship in Ishka’s Garden, one of many mythical creatures in A Fellowship of Fantasy Anthology: Fantastic Creatures.

Thank you to the wonderful Julie C. Gilbert for allowing me to guest post. (:

Thanks for sharing. (I got to read the story before it launched. It’s pretty awesome, and everybody should read it.)

About the Author:
Bokerah Brumley is a speculative fiction writer making stuff up on a trampoline in West Texas. She lives on ten permaculture acres with five home-educated children and one husband. In her imaginary spare time, she also serves as the blue-haired President of the Cisco Writers Club.

Check out the book we’ve been babbling about:

Here be dragons … and selkies and griffins and maybe even a mermaid or two.

Twenty fantasy authors band together to bring you a collection of thrilling tales and magical monsters. Do you like to slay dragons? Or befriend them? Do you prefer to meet cephalopods as gigantic kraken or adorable tree octopuses?

Each story focuses around a fantastic creature from folklore or mythology, and they range from light and playful tales for the whole family to darker stories that may make you wish to leave the lights on. Also, all stories carry the Fellowship of Fantasy seal of approval. While our monsters may be horrifying, you won’t stumble into graphic sex and constant swearing.

Perfect for the fantasy lover who can’t get enough of mythical beasts. 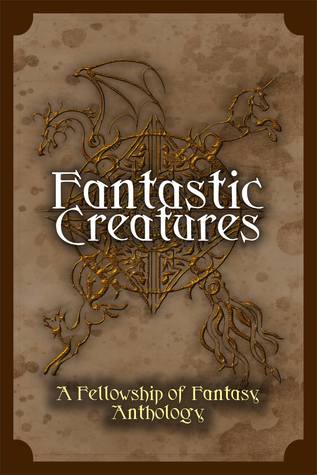 And just in case you were wondering, my story is called The Golden City Captives. Check out all 20 excellent, fantastic stories.

Check this out to win stuff.

Click here or on the image above to go to the Rafflecopter.

And finally, here is your scavenger hunt clue: 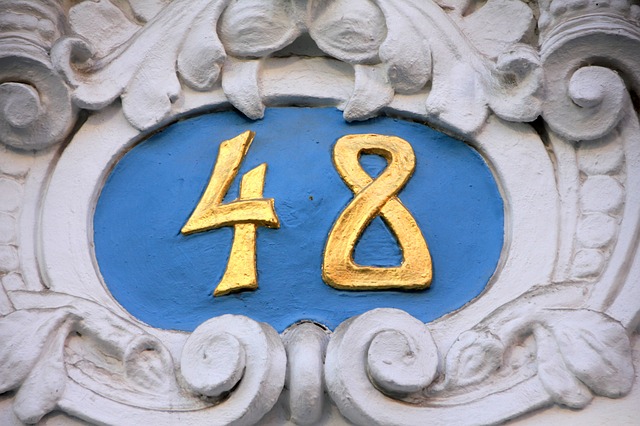 What’s Gone on Before …